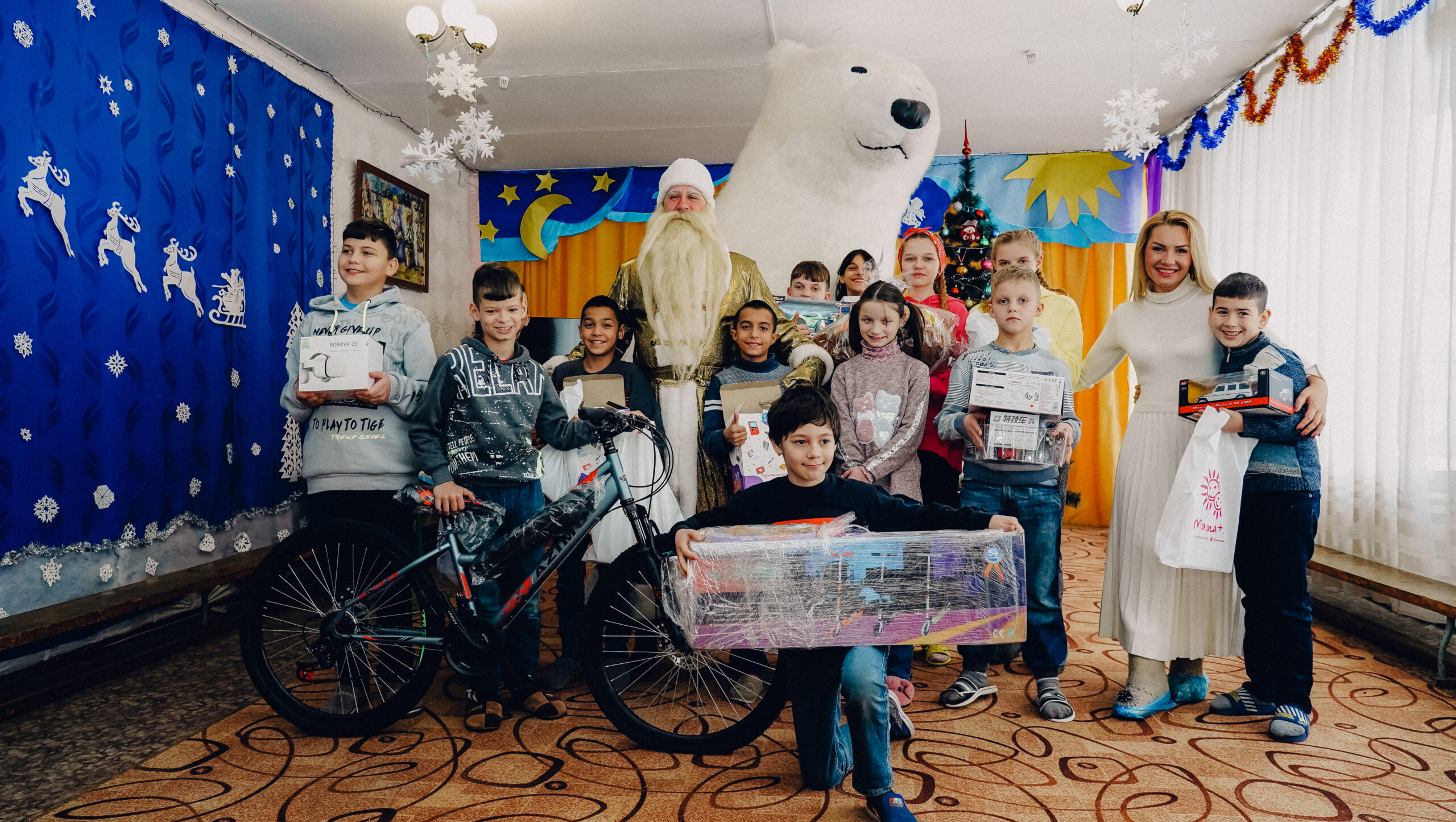 The purpose of this promotion is to give children a New Year’s tale, make their wishes come true and pay attention.

Anyone can become a benefactor who buys a gift for a child that she wished for in a letter on a New Year’s toy. These toys can be found on Christmas trees in various stores in Ukraine and beyond!

This promotion is valid for 6 years in a row and we do not plan to stop it because of the war.

In Ukraine, Christmas trees with Dream Leaves can be found in MYplay stores.

Partners of the campaign in the city of Vienna

Partners of the campaign in the city of Alanya 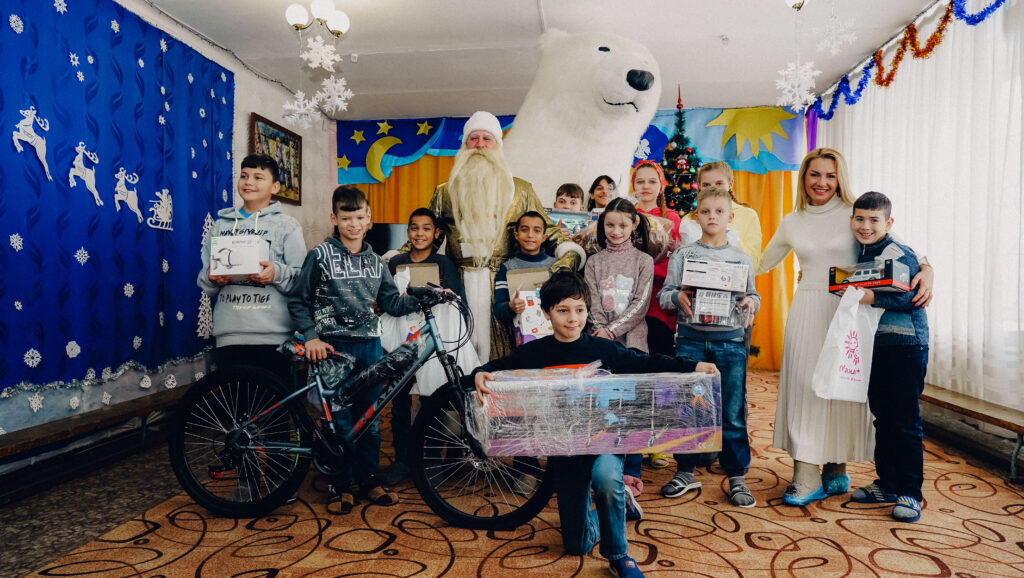 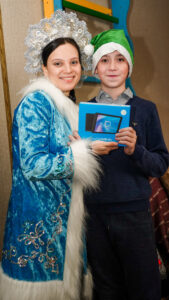 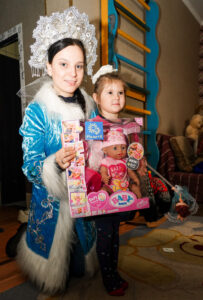 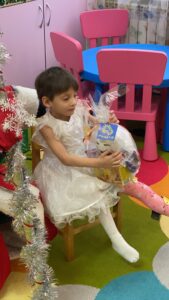 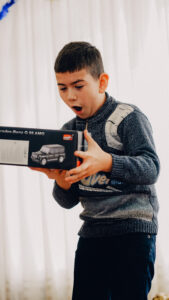 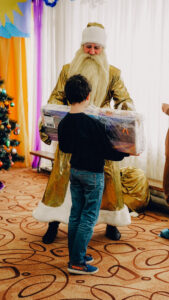 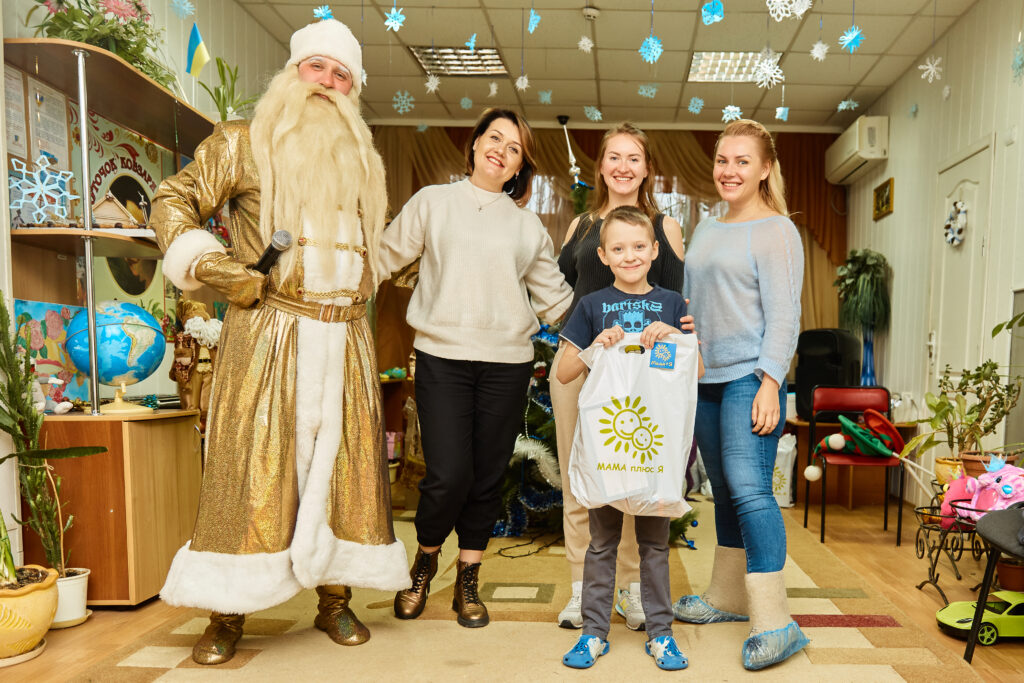 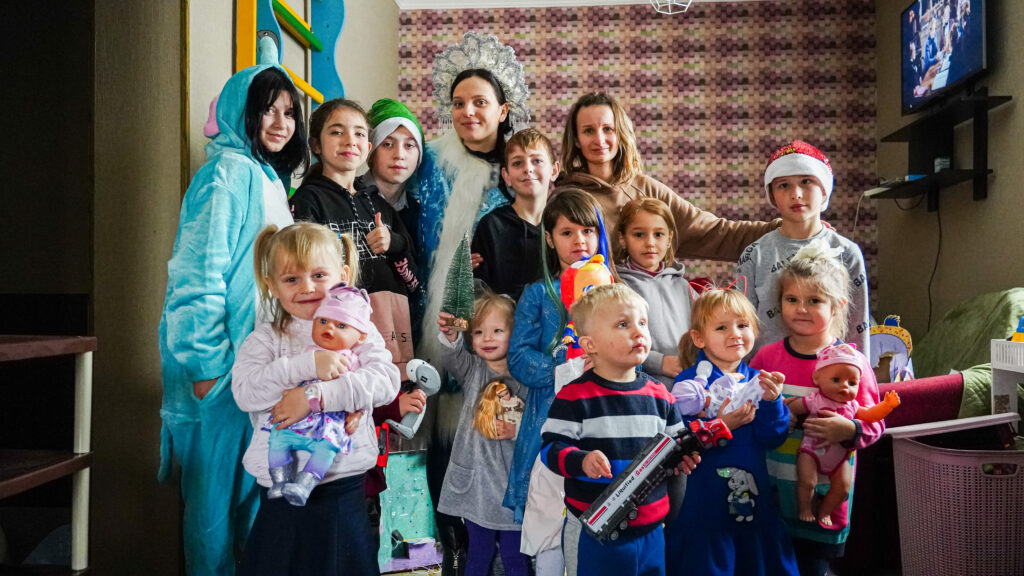