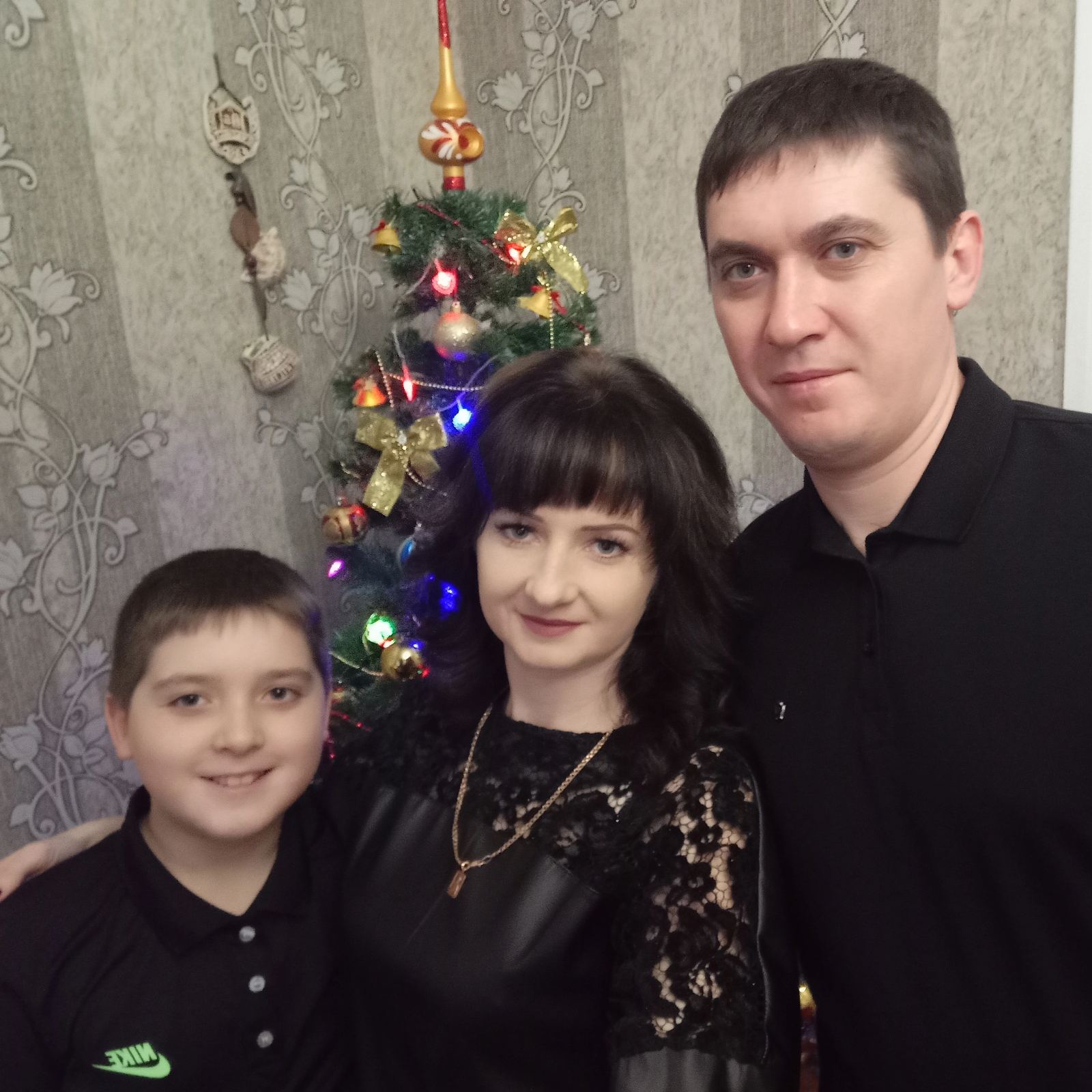 Returning the childhood stolen by the war: Dmytro

For the family of 10-year-old Dmytro, the war began 8 years ago. All these years the boy grew up in danger, and in February the family was forced to leave their home in the Donetsk region and evacuate to the Dnipro:

“Our history of “war” began back in 2014, when my son was not even 3 years old. On July 11, 2014, our district center (we live 9 km from it) was shelled. Many people died, homes were destroyed, a children’s kindergarten (in which I worked before maternity leave), school.

All eight years we got used to life, as if on a powder keg, not knowing what awaits us every second. My son grew up, went to kindergarten, then to school.

In February 2022, our country was attacked by an aggressor. Our village was shelled, a 10-year-old boy died. We decided to leave without wasting time, we drove, not even knowing where to go. Thanks to caring people, we were helped to find and rent housing in your city.

Now we only believe in Victory and the strength of our soldiers. Everything will be Ukraine!

Dmytro plays football, volleyball, dreams of riding a bicycle and scooter with his friends.“