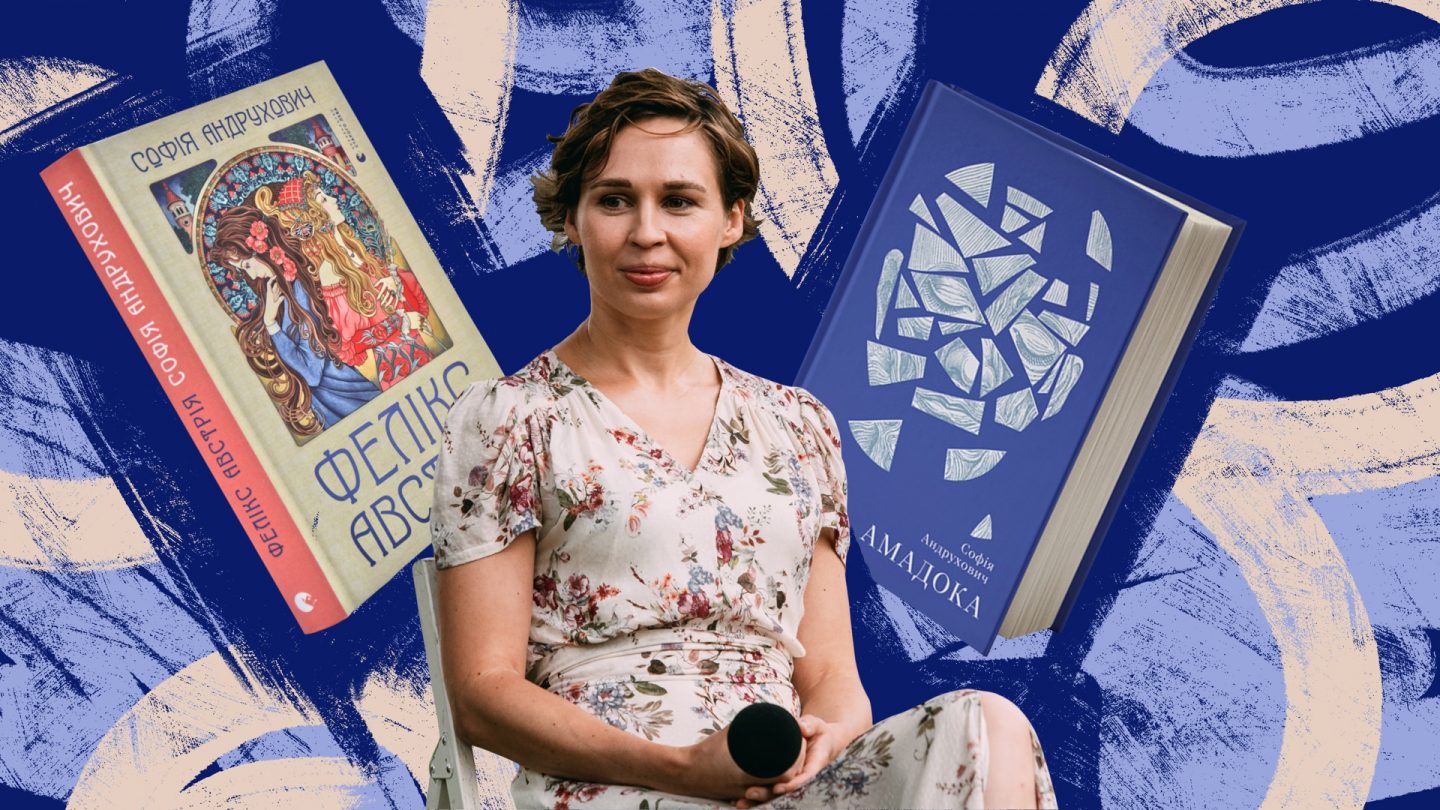 Autographed copy of the novel “Amadoka”.

“Amadoka” is the third novel of the Ukrainian writer Sofia Andruhovych, published in 2020 by the Stary Lev Publishing House. The author wrote the novel for three years, from the moment of conception to the realization of the idea, 6 years passed. The creative workshop “Agrafka” was engaged in the design of the book.

The author of the novel wonders about the disappearance without a trace (or not at all) of entire worlds of culture, such as the Jewish world in Ukraine before the Holocaust or cultural Ukrainian life before the extermination of the Ukrainian intelligentsia in the 1920s and 1930s.

The main symbol of the novel Amadoc is “the largest lake in Europe, which does not exist.” And a memory that is not. The lake marked on ancient maps on the border of Volyn and Podillia disappeared like thousands, millions of people during the war, during Stalinist repressions, and the Holocaust. Someone has to feel and tell their stories. 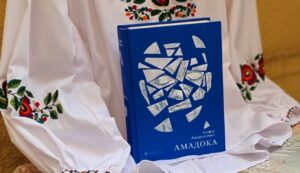