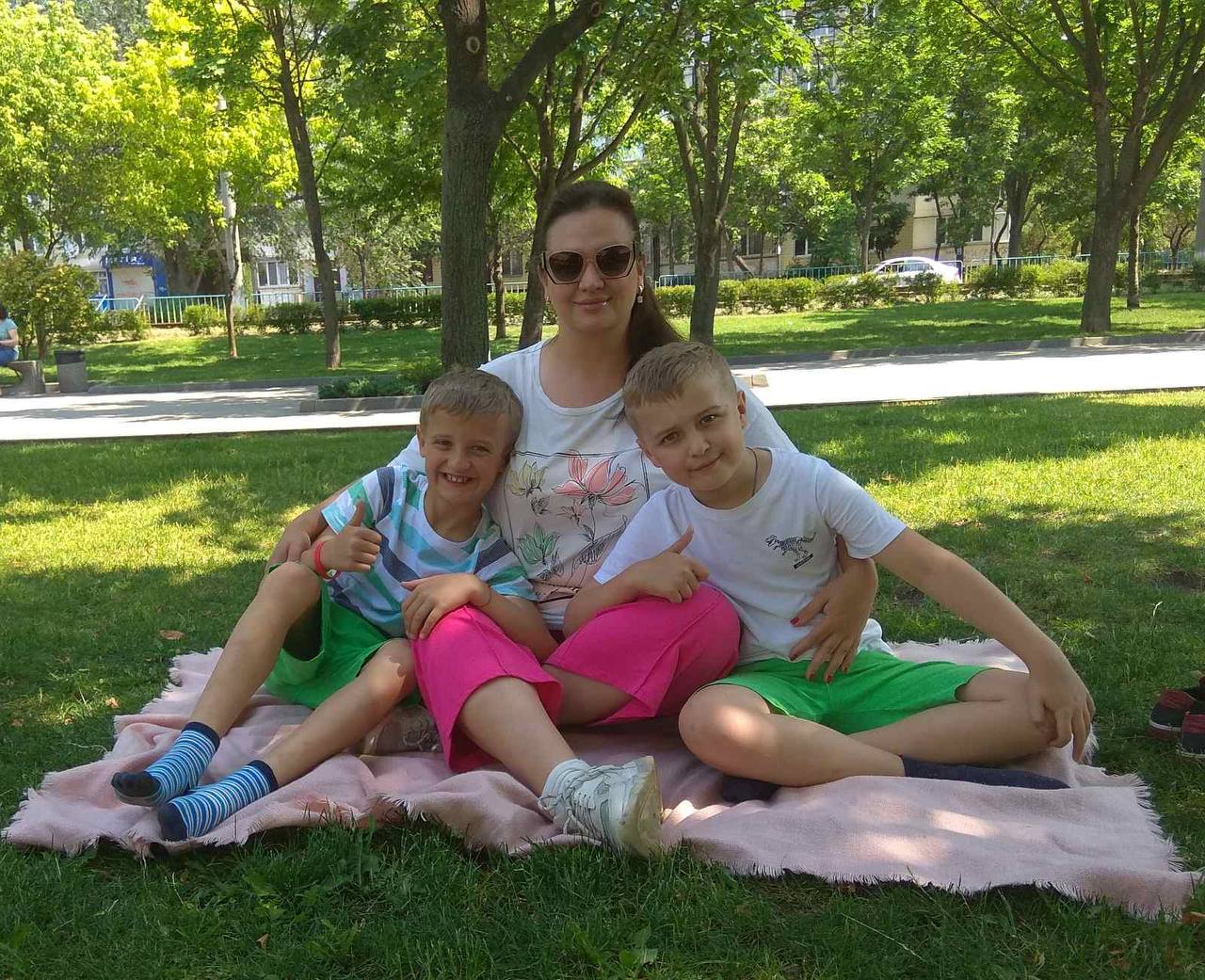 Returning the childhood stolen by the war: Maksym and Mykyta

The family of 8-year-old Maksym and Nikita are twice displaced. First, the war deprived them of their home in Horlivka, and 8 years later – in Kharkiv.

Currently, the family is staying in Dnipro.

“We came to the city of Dnipro from the city of Kharkiv, because it is safe here and we were given shelter by friends.

We left the city a month later, because it was already very scary, because we live in the Saltivtsi area, and the last straw was one day, when it was hit near our house and the night was terrible.

Without hesitating at 6 in the morning, they took the documents and the dearest thing we have – children, left for the station, at that very time the shelling started, it was very scary.

How did the war change life? The war has changed our lives since 2014, when we left with our 3-month-old boys, but we did not think that this fear would happen again.

The main thing is that relatives are healthy and never postpone anything for later.

Maksym is fond of construction, Nikita plays football, and both actively ride bicycles and scooters.”

Join in! Even a cup of coffee, the cost of which you will donate to the project, will help bring back childhood to at least one small Ukrainian!