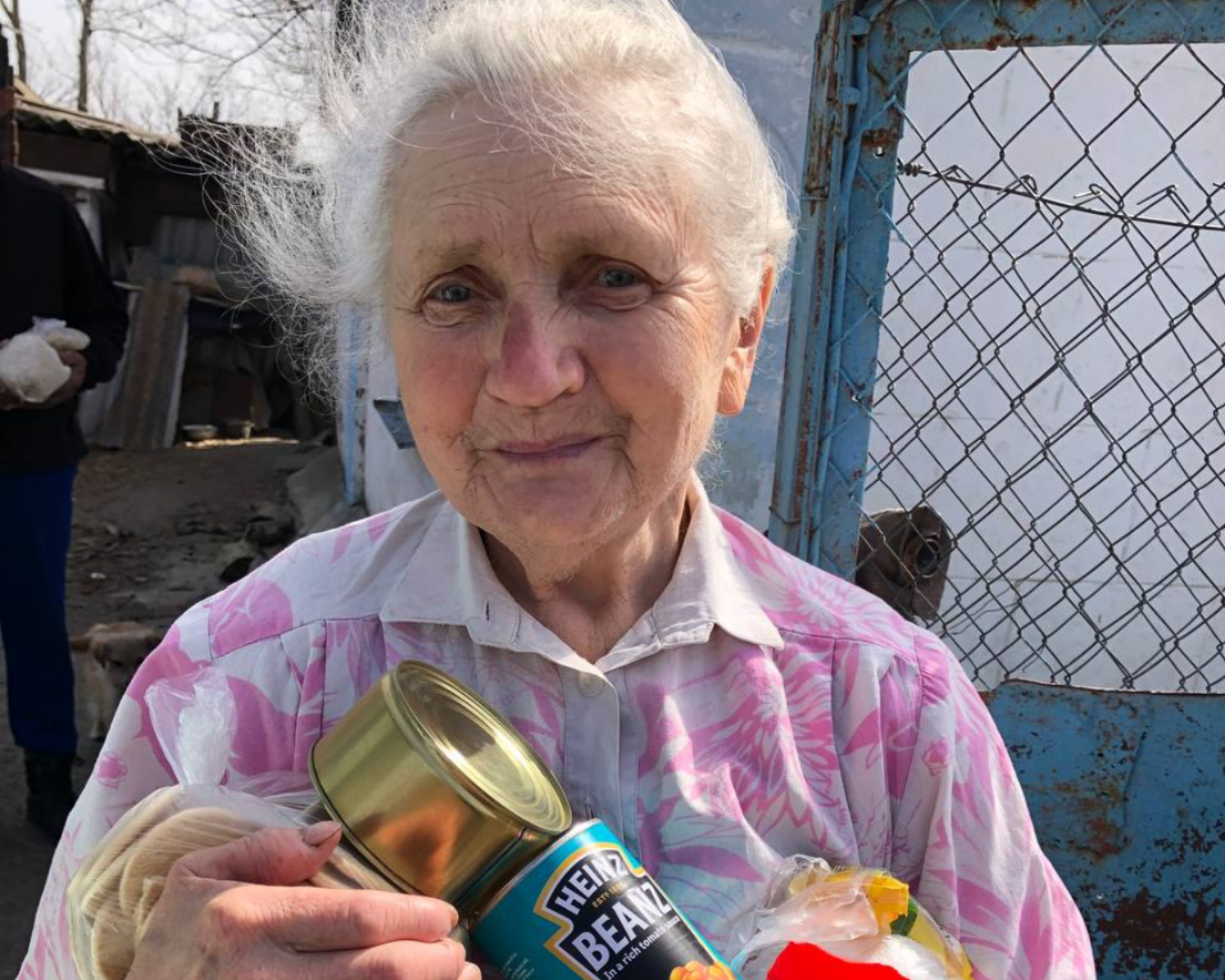 Yes, in fact, it is very difficult to deliver aid to the occupied territories nowadays. However, it is very important.
⠀
Two tons of aid for the residents of the village of Zaporizhia region, which has been under occupation for a long time, was one of the most difficult tasks. But it became possible. After that – other large-scale requests became possible…
⠀
Do you know why? Faith, caring hearts and efforts of incredible people!
⠀
Yes of course! There are risks in delivering aid to the occupied territories! To lose volunteers who, at the risk of their own lives, hug their loved ones and get behind the wheel of a car so that people they don’t even know can survive. There is a risk of losing the cars they are transporting, of losing the help that hundreds of people are collecting and that thousands of people are waiting for.
⠀
It is impossible to lose only one. Lose dignity. Because all these people who care about the plight of those who suffer from the occupiers, all these people will never lose their dignity. And we are indescribably grateful to them for that.
⠀
With each piece of aid brought to the occupied territories, philanthropists donate more than just food or medicine. Philanthropists pass on the faith to these people. That with them all Ukraine. That victory is very soon. That they were “not forgotten”. That they are Ukrainians! Ukrainians, even when machine guns are aimed at them, dictate living conditions and block the supply of food and medicine…
⠀
We have prepared a report on the aid delivered to the occupied territory in the village of Pryshib.

You can see the full version by the link: https://drive.google.com/file/d/1Xf09flZfI0Z8vKJ62D-EJFHRbjq6qDbZ/view?usp=sharing
⠀
But it’s not just numbers. Behind each figure is gratitude, a smile, a life saved, and faith.
⠀
We thank everyone who helped the residents of Pryshib and other settlements!
⠀
What you have done is worth all the confessions of the world! Remember this!