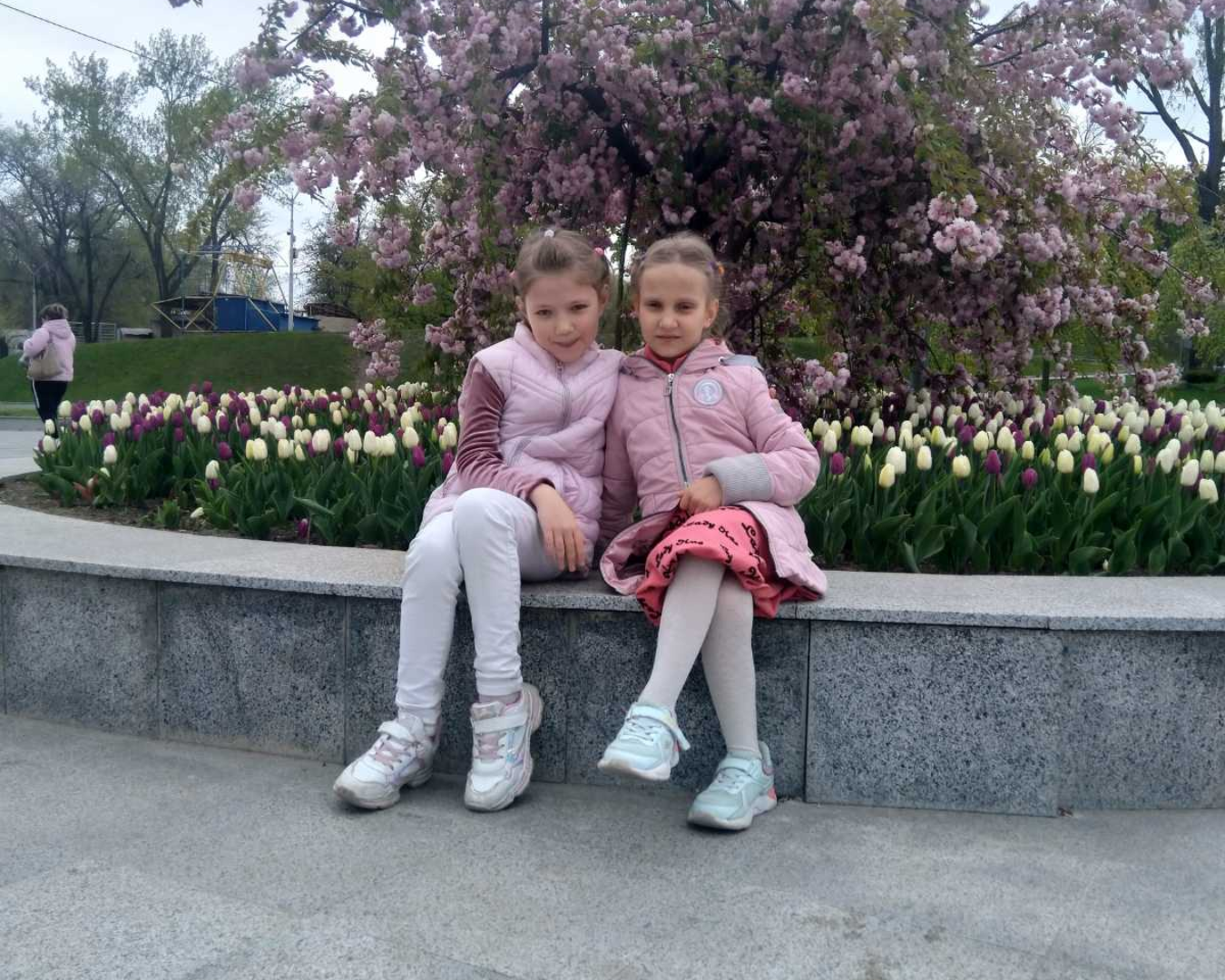 Returning the childhood stolen by the war: Maria and Anastasia

This campaign was created for the children, the real children of the war, from whom it stole their childhood.

Let us introduce you to the first participants of the campaign “Returning childhood stolen by war to Ukrainian children”!

These are girls from the city of Kharkiv, now living in Dnipro. Gifted sisters who have every chance to become outstanding musicians. We are collecting money to buy a piano for this family, because their family was taken away by the war…

Their story from the first person: “We left Kharkiv in March after a shell hit the house. It was very scary. A terrible rumble, the windows were broken, glass flew all over the apartment and pieces from the projectile. We were hiding in the corridor at that time. The children and I were very scared. Masha, the eldest daughter, sat in the corridor on the floor, unable to move because of fear. This horror cannot be described in words. Even now, the child is afraid of loud sounds, thunder, and airplanes. Because when a plane flew over our house in Kharkiv, a few minutes later there was a terrible explosion. We left our house on the same day, leaving almost all things in the apartment together with our favorite piano. Now the girls don’t have their own musical instrument and dream of an electronic piano so that they can continue to play and bring joy to people.”

So, who wants the girls to have an electronic piano, send your donations to our Foundation:

We plan to involve 100 to 200 such stories and children in the campaign!

The more donations, the more war children, to whom we will return their childhood!

And remember, even 6 hryvnias in the hands of Ukrainians can work wonders!