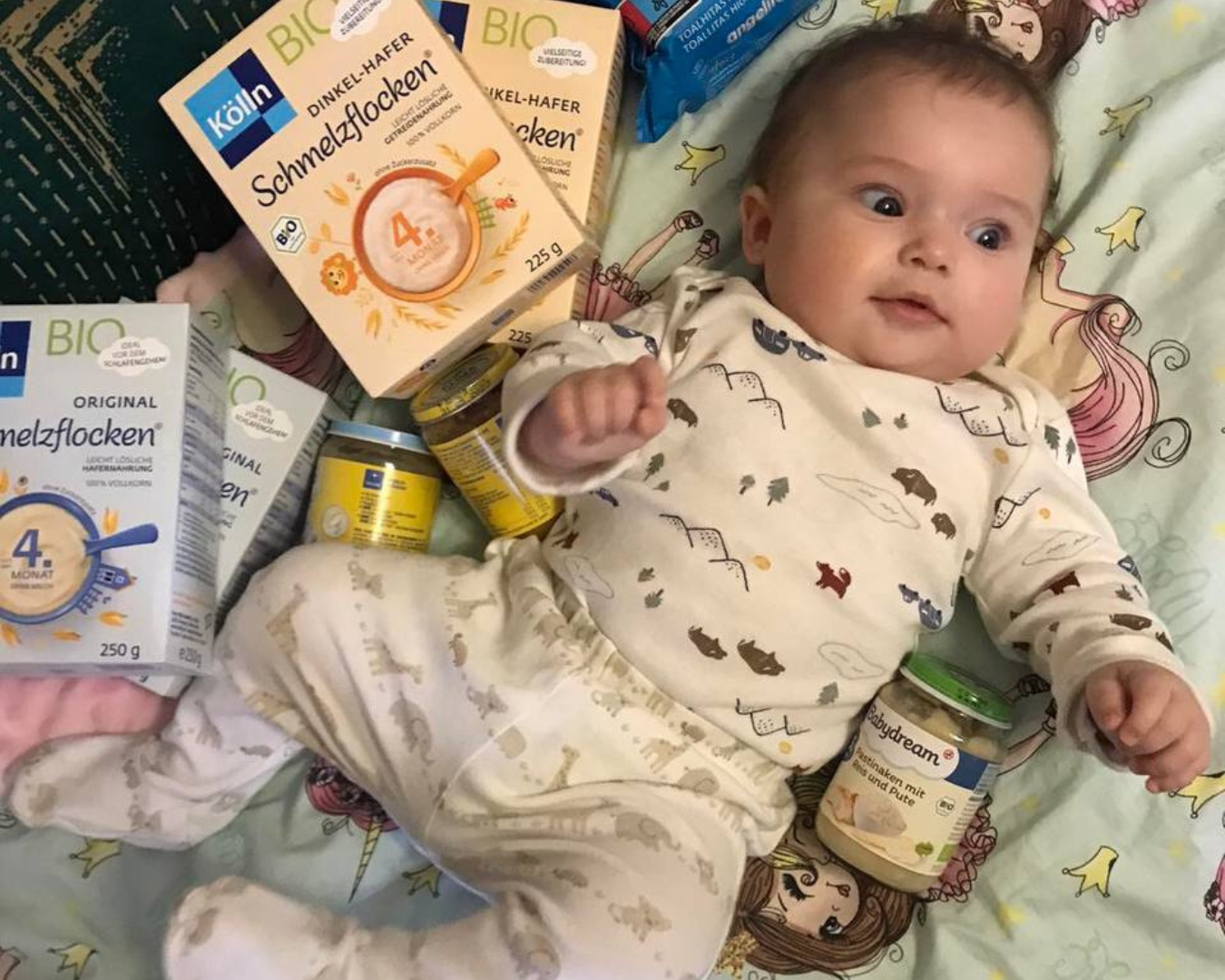 ✅ During the week of work, the employees and volunteers of the Foundation closed more than 153 requests, that is more than 600 people, of which more than 370 children received help.

✅ Medicines were purchased and handed over to adults and children who live under constant shelling in the hermitage near the Sviatohirska Lavra.

✅ They took a supply of food to the House of Mercy at the Holy Intercession Church in Odinkivka w/m, where approximately 100 people are staying.

✅ More than 60 parcels have been sent.

We thank the benefactors who made it all possible: 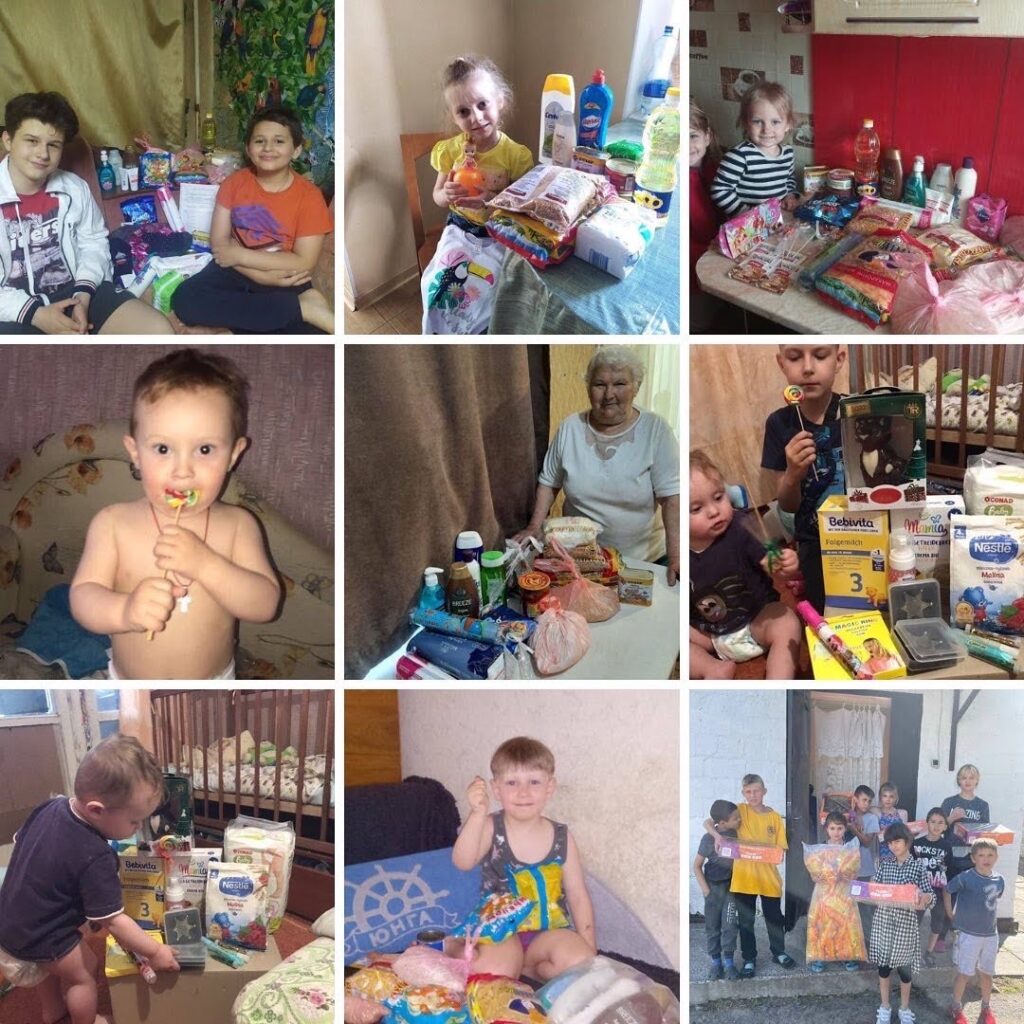 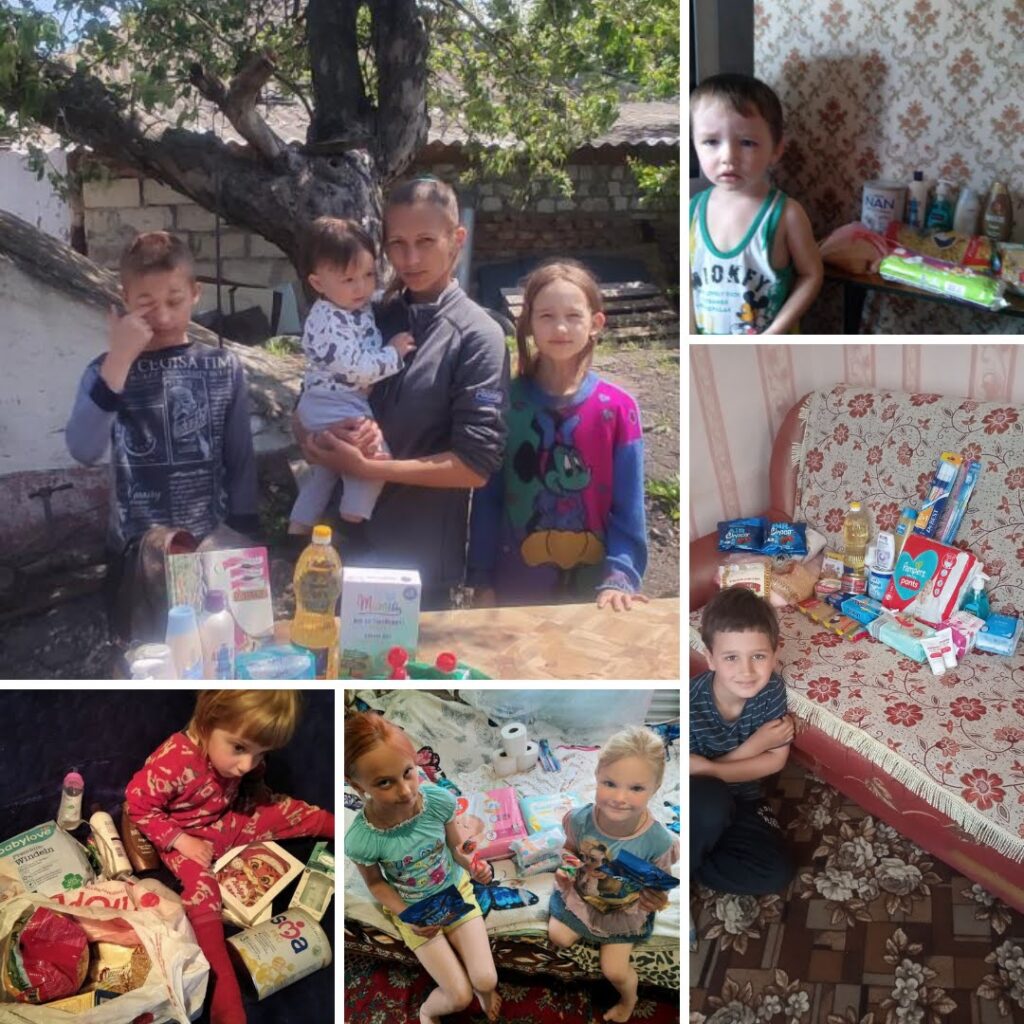 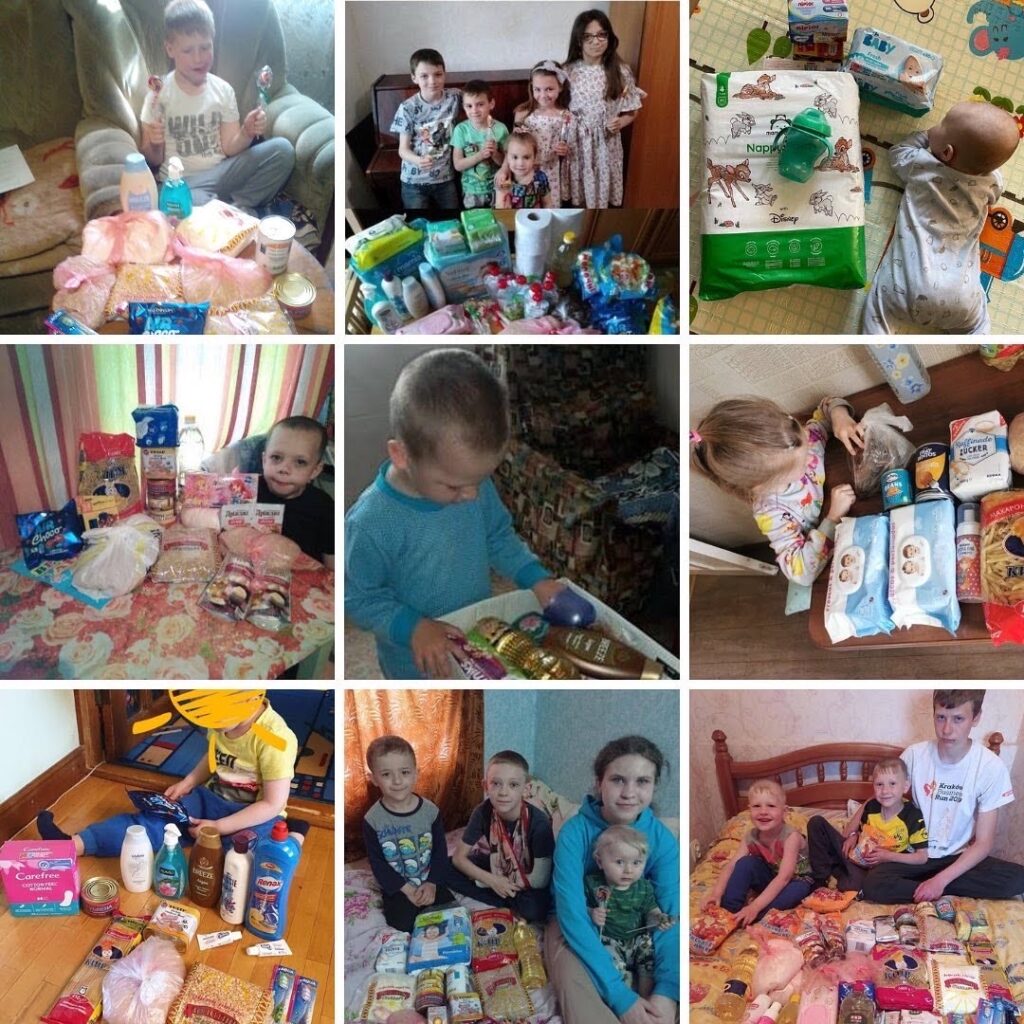