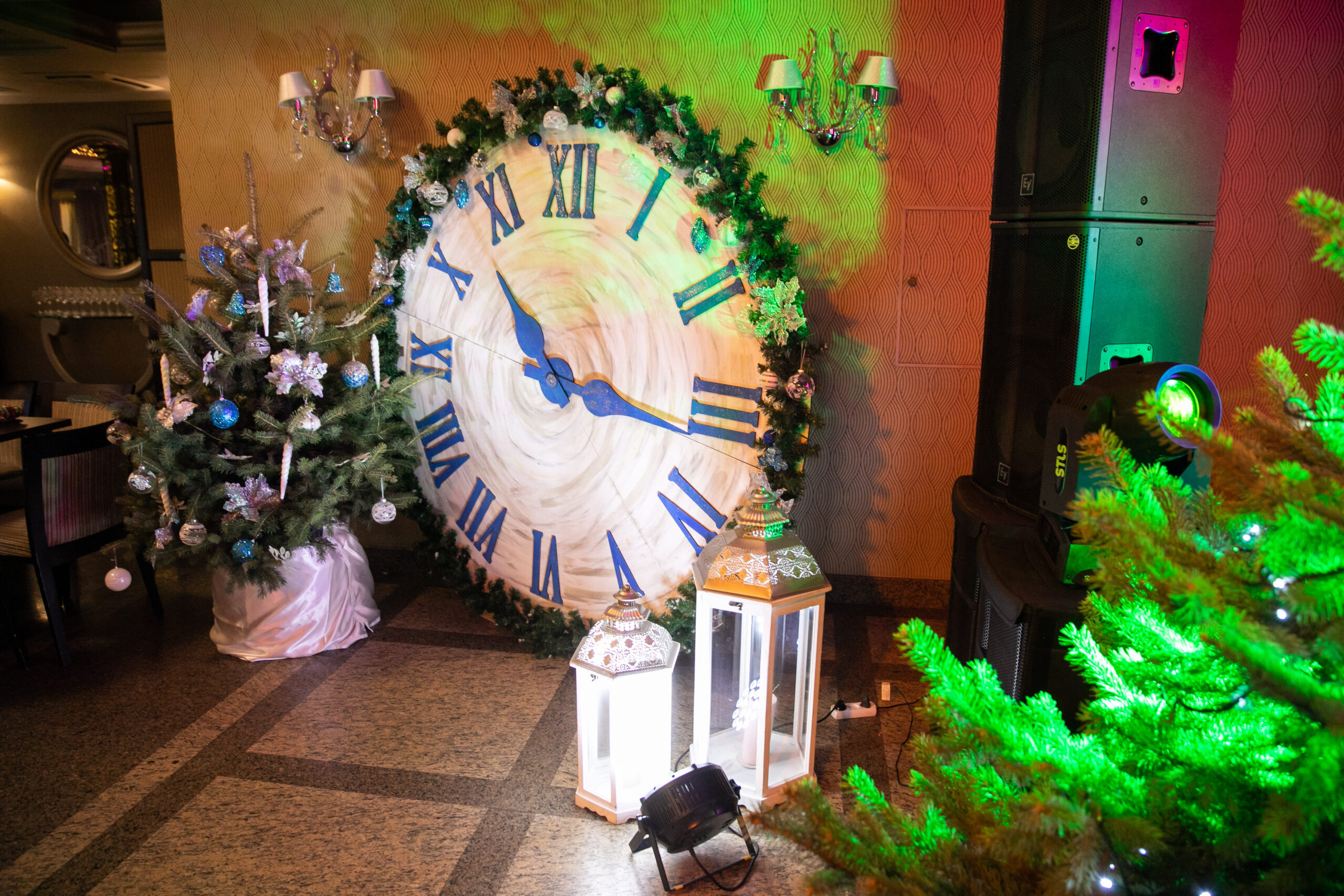 Give children the world of Christmas tales

Christmas is a time of winter wonders, bright thoughts and warm moments in the family circle.

This is a great time to give children even more warmth and support.

Advice for those who remain in Ukraine: if there is light or a power bank charge – watch one of the Christmas tales from our list with your child:

The events of the fairy-tale film “The Nutcracker and the Four Kingdoms” are based on the well-known story, but tell it from a slightly different angle.
On Christmas, young Klara prepares to receive presents together with others. Thanks to the string game, she finds herself in another world and successively visits three kingdoms. Here, the girl will have to meet the most amazing characters who will make her adventures unforgettable. However, happiness and peace of mind cannot last forever. Ahead of the hero is another country, where the state of affairs is completely different.

A fantastic tale about a boy named Nicholas who lives in the forest of Lapland with his father Joel. One day, the local king gathers the most hardy villagers in his palace and instructs them to go to distant lands to find an object or a symbol that will give people hope. Joel leaves his son to be raised by his sister Caroltta, and he himself takes the path to the North to find a mythical settlement of elves called Elfhelm, but never returns. Wanting to find his father, Nicholas ventures on a long and dangerous journey together with a mouse and a reindeer, which turns into an incredible adventure.

Charlie and the Chocolate Factory (2005)

A smart and very kind boy named Charlie lived in a modest house, which was located on the edge of the city. Like all small children in the district, he was madly beckoned and attracted by the local chocolate factory, which at the time was owned by a mysterious man named Mr. Willy Wonka. But it was absolutely impossible for ordinary people to be outside the gates of this building, until the eccentric owner decided to announce a raffle. Five priceless tickets will be securely hidden under the shiny bright wrappers of five chocolate bars, and the lucky ones who can find them will have the most incredible and unique journey of their lives. One of the lucky ones is Charlie, who is waiting for incredible adventures.

A wonderful animated drama from the Walt Disney Pictures studio “A Christmas Story” is an adaptation of the famous classic of world literature by Charles Dickens. The action of the picture unfolds around an elderly man named Ebenezer Scrooge. He is a terrible miser, and every day he thinks only about how to save an extra cent. He does not have an iota of pity for poor people, and for everything else, Scrooge is simply strangers to friendship and love, and he does not consider Christmas a holiday at all. However, precisely on the eve of this bright and good holiday, Ebenezer will have to relive his past and see the present and the future, which will force him to look at the world around him in a different way and will forever change the hero as a whole.

The adventure cartoon “Polar Express” is based on the children’s book of the same name by the famous American writer Chris Van Allsburg. In the center of the plot is a little boy who does not believe in miracles and in particular in Santa Claus. Once, on the eve of Christmas, he gets a unique opportunity to go to the North Pole and personally see the existence of Santa.