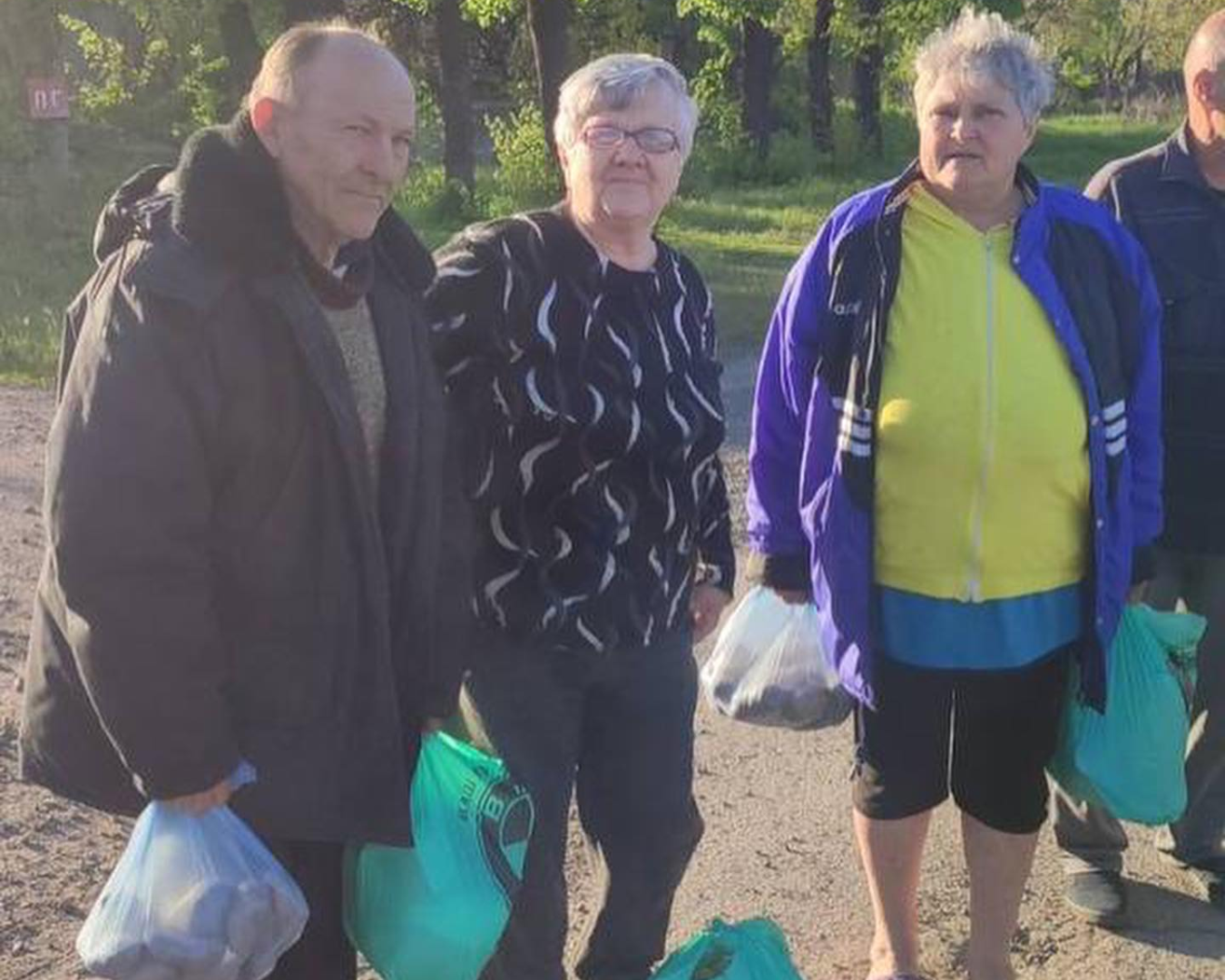 And again such an important victory!
The humanitarian aid we collected has successfully reached the village and people are already receiving it!

We managed to successfully deliver the cargo to the urban-type settlement Ocheretine (Donetsk region)!

More than 1,500 villagers are living in a humanitarian crisis under constant shelling. These include the elderly, children, people with disabilities, cancer patients and people with chronic diseases who are unable to evacuate.

When we were asked for help, we could not refuse, because we are talking about human lives.

So we collected food, hygiene products, medicines, found brave people who were ready to go on such a dangerous route. And helped people!

“Local volunteers help even under fire, the next day they sort and distribute aid, the happiness of the residents is limitless, people did not count on humanitarian aid during the fighting. People are even ashamed to take help shops and very few goods! ” – tell us a resident of the village.

We have helped people not only with essentials, we have also given them what is much more valuable – faith. Belief in the best, faith in the fact that they have not been forgotten and left to chance.

Thank you to everyone who joined this gathering and helped us: volunteers, business owners, patrons! Those who support us informationally and spiritually.

Special thanks go to Serhiy Kochergin, as well as to Larry Nerush and the team of philanthropists, KIDDISVIT, Dmytro, Vitaliy Bereznytsky, Anna Ostrovskaya and TAPS, Malby, Nastya Sokolyuk and Valery Pavlovsky.

We will tell you more about helping this village and our heroes, because behind such special victories is a lot of work of the people!

And it is from such victories that our main Victory will surely consist ? 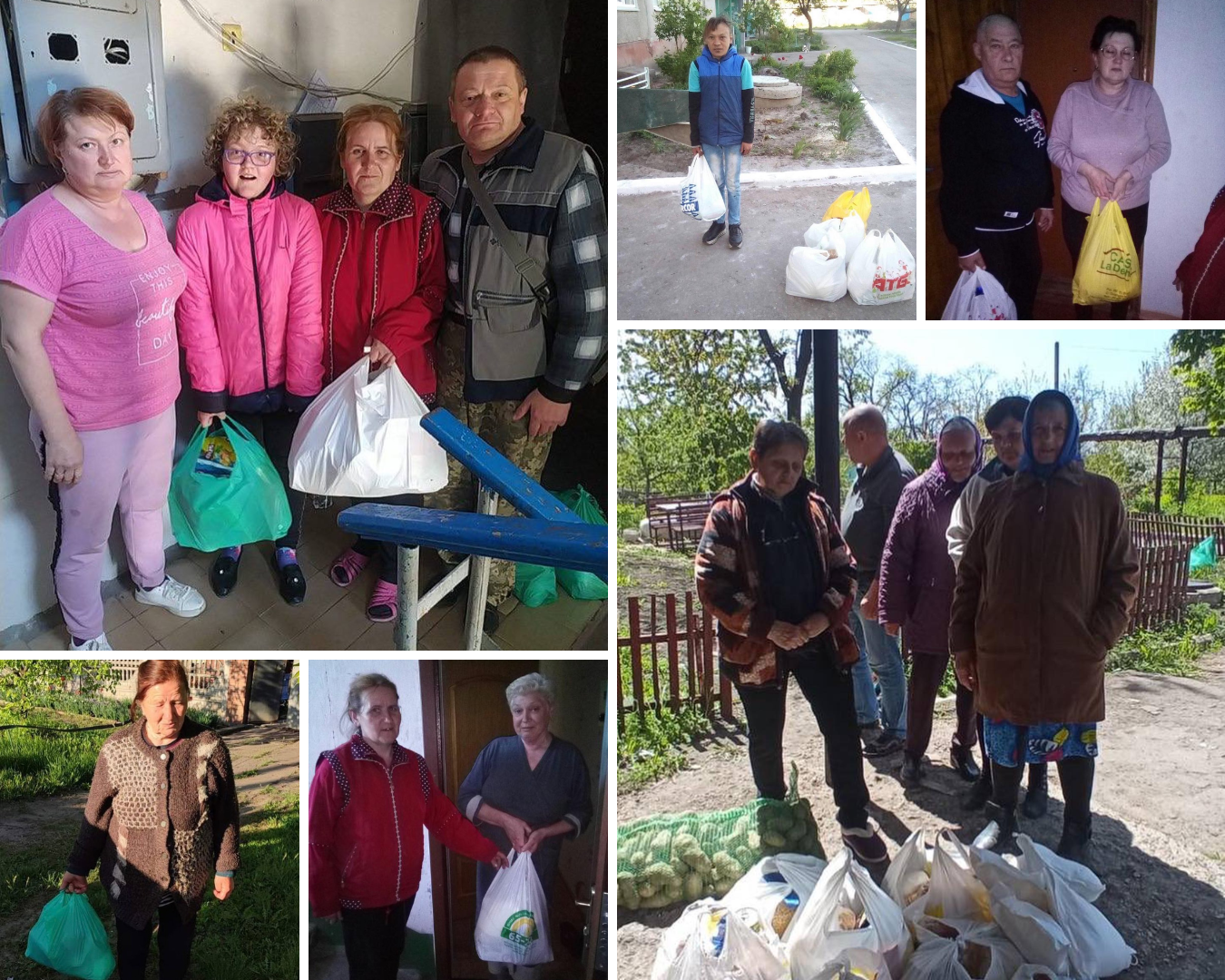