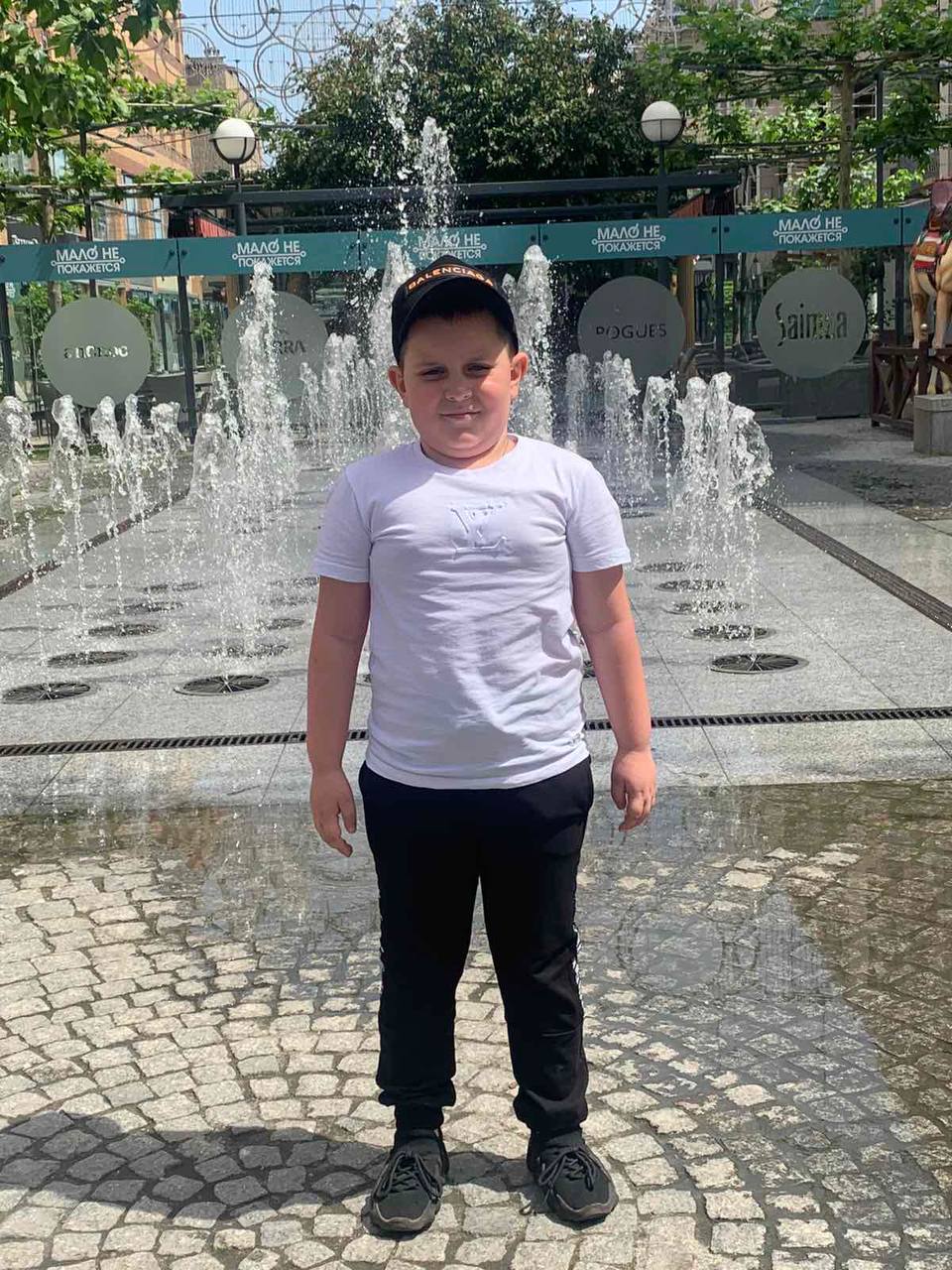 Returning the childhood stolen by the war: Matviy

Matviy is only 7 years old. At that age, he had already experienced shelling and evacuation. Together with his mother, he fled from the city of Izyum, Kharkiv region.

“We are immigrants, the war took everything from us… Our story began like many families of our grandmother in Ukraine: at first we expected the war to last for a few days, but… In the city, we sat in the basement, prayed and cried. People in that basement there were a lot of them, babies, old people, pregnant women, ran out in the morning to prepare food for the children and returned to the basement.

Then we decided there was an opportunity to leave the city and it took 5 minutes to collect… 5 minutes! We left for the nearby village of Kamianka, but the road was constantly being shot at by the Russians and we had no way to go any further, so we stayed. And there, hell began in the village itself… the village was in the “epicenter” of events – on one side orcs, on the other side the Armed Forces, without light, gas + communication, frost -19, it was very difficult… the village was destroyed, people’s livestock, houses, schools church – there is nothing left, not a single house….

We were sitting in the basement of the village, then our heroes boys, a big bow to them, helped us get out with the children, we ran through the broken village: mud, hail, gunshots, tears, fear… They took us to Slovyansk, where we were met by friends, we visited them, notified all relatives that we were alive. Later they left for the city of Dnipro.

The war took from us our life of love and harmony, work, school, parents who are in occupation, relatives, friends who were scattered all over the world… our animals are painful… Here we will wake up in peace… but this is reality… We prayed and we believe that there will be peace and we will hug mom and dad…”

As part of the project “Returning Childhood Stolen by War to Ukrainian Children”, we gave the boy a holiday and the gift he dreamed of.