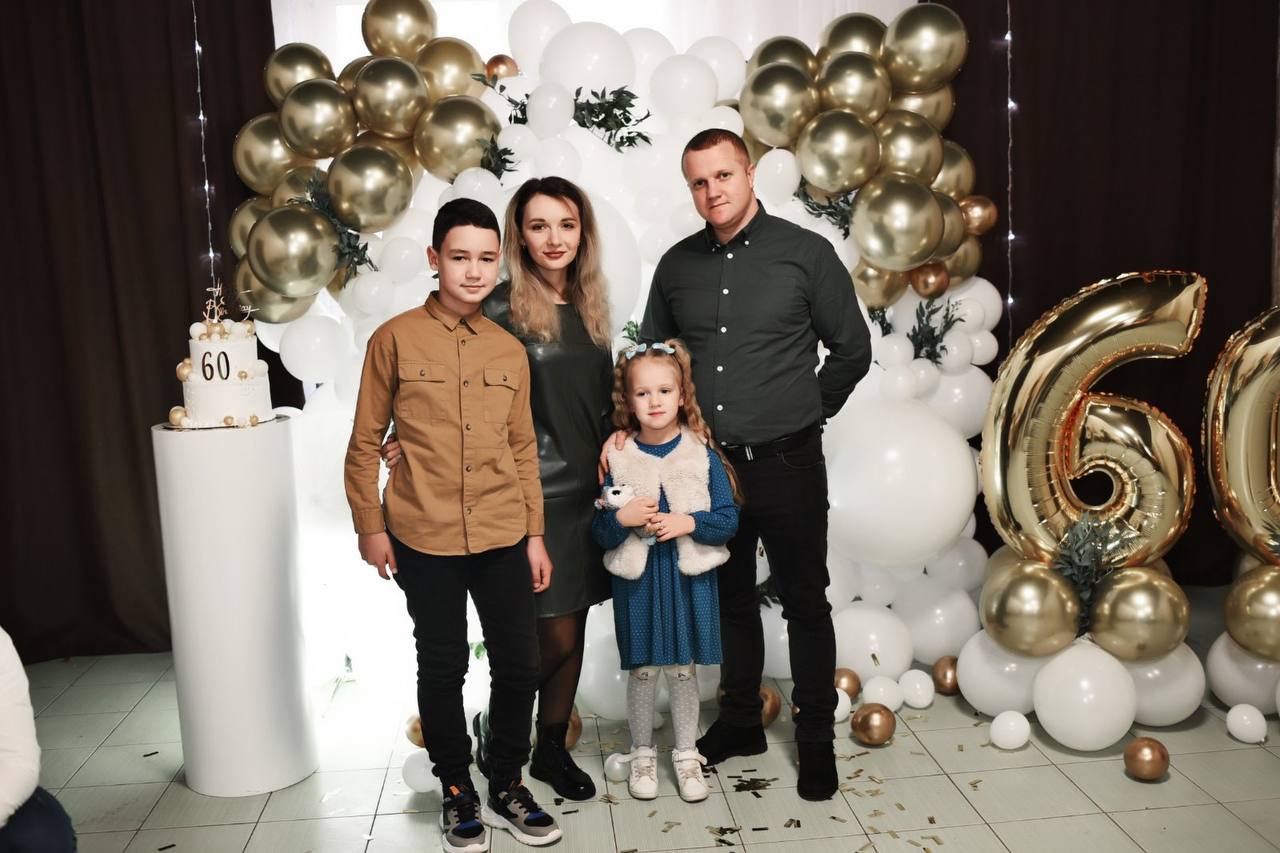 In May, we launched the charity event “Returning childhood stolen by war to Ukrainian children” not only to give gifts.

First of all, we tell the stories of people from whom the war took almost everything, children from whom it stole the future! So that everyone remembers our Ukrainian children…

The story of the family from Snigurivka is one of thousands of tragic stories of this war. But for our part, we will do everything possible to return 11-year-old Hleb and 6-year-old Zlatoslavа to their childhood, at least for a while!

“The war in our city, like in all other people, began on February 24 (Our small town is 50 km from Kherson, so we heard the battle for the Antoniv bridge. When the Russian troops broke through the defenses, their columns began to move towards Mykolaiv and in the direction of Kryvyi Rih. We practically lived in basements and were always on the alert.

At the beginning of March, the Kalyninsky bridge connecting us with Mykolaiv was blown up, so our city was cut off from connections with Kherson and Mykolaiv. Their troops were everywhere. Stores ran out of food, medicines, endless queues 😩. We could stand in line for bread and cereals from 5 in the morning and not get to the store until the evening. And since March 13, our city has been completely without electricity, water and heat (our city is not gasified, so almost all residents are heated by electricity).

We began to be shelled from hail, the air force worked every day. 14.03 At 20.30, two enemy bombers flew into our city and in an hour and a half they conducted airstrikes – it was terrible, scary and painful for our native city. On 19.03, Russian troops finally entered the city and began to terrorize the population. Searches were conducted (looking for weapons and people who were involved in territorial defense). They began to hunt down men and took them for interrogations, during which they inflicted physical injuries on them (some of them still cannot be found). But the shelling never stopped.

Therefore, we decided to leave the city for the safety of the children. We left early in the morning so as not to come under fire. On the way, we were only able to come to our senses a little when we got to the controlled territory of Ukraine. But it is difficult to realize that when you have a job, to see that after a month of shelling, fear, cold, no water, empty counters in the store, your children, once in the store, look at candies, buns, sweets, such a feeling that they have never they haven’t seen this😩 That even when they are safe, they shudder at every sound😩.

And you understand that no child deserves this, but deserves a complete childhood.”

To support the campaign and small Ukrainians, make a donation of any amount:

PAYPAL: fundmomplusme@gmail.com
⠀
Or find out from us what the children need and give the product immediately.

Together we give faith in a sunny future!