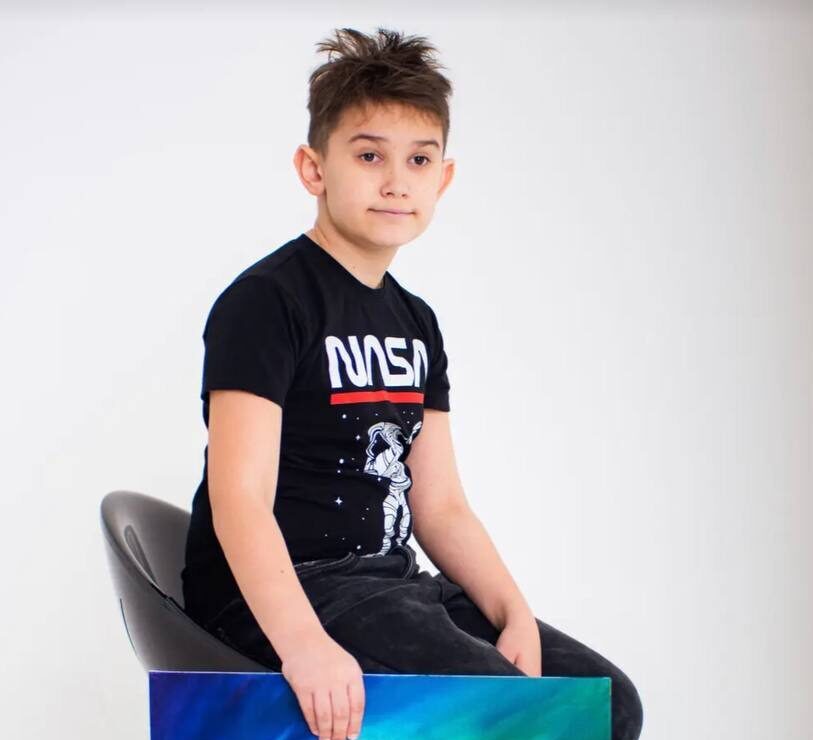 Returning the childhood stolen by the war: Maksym

“I am very pained by what is happening to my country now. I believe in the Armed Forces and will continue to help the defenders defend Ukraine with all my might” – says 10-year-old Maksym from Berdyansk in such “adult” words.

As a result of the full-scale invasion of Russia and the subsequent occupation of his hometown, he and his mother Oksana were forced to evacuate from Berdyansk to Zaporizhzhia.

It became more and more dangerous to stay in one’s home every day, because because of the open pro-Ukrainian position, the family began to be persecuted by the occupiers.

Maksym has an autistic spectrum disorder, so at times it was very difficult to control his behavior and statements in society against the new order in Berdyansk.

After another incident, when the boy wished death to the Russian occupiers who were roaming the city, the mother understood that it was necessary to leave immediately.

Under the supervision of doctors, in a state of medicated sleep, so as not to provoke children’s aggression at enemy checkpoints, which would cost the Brovchenko family their lives, Maksymko and his mother reached Zaporizhzhia.

Despite autism, the boy has a wide range of hobbies and interests. 3 years ago, Maksymko found himself in art. Maksym Brovchenko’s creative output includes more than 100 works, some of which are now in Kyiv, and the vast majority – in the occupied Motherland.

Now the paintings of the young artist are dedicated to the war, and his most sincere dream is the victory of Ukraine. Despite his age, he quite consciously understands the unchildish depth of all the difficulties that our defenders face every minute. That is why I firmly decided to help Ukraine with my talent. Yes, the young artist sold his painting for UAH 10,000, and transferred the money earned to the military. 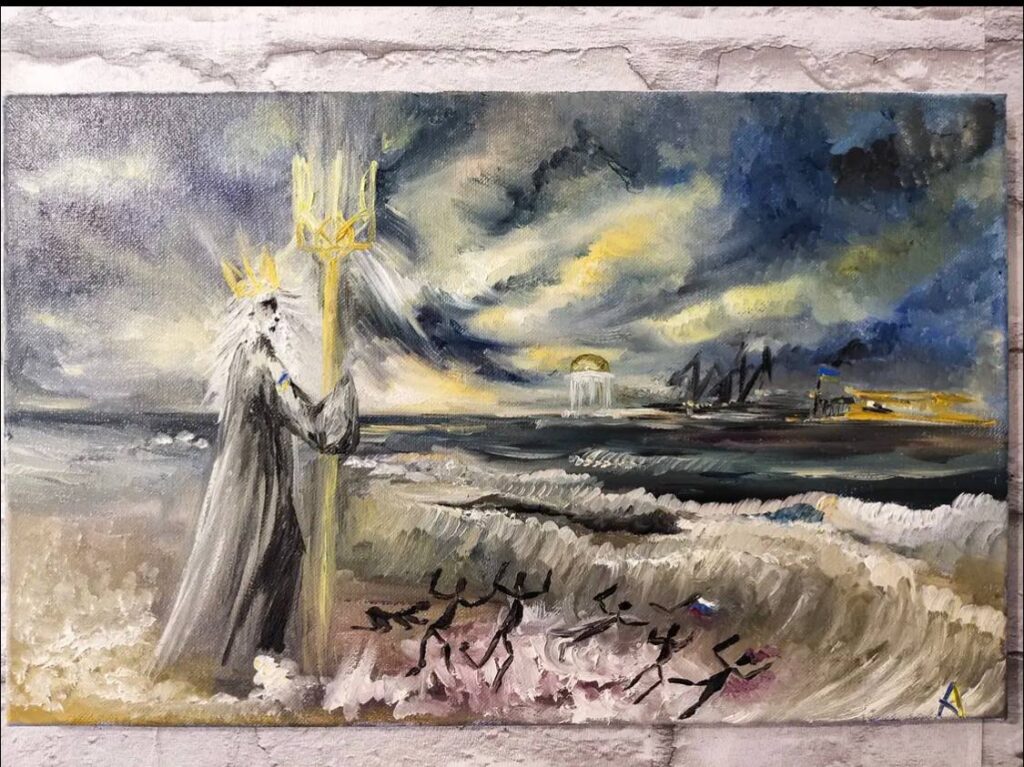 Maksym called his work “After the war” – against the background of the yellow-blue Ukrainian sky, Neptune is depicted on the coast of the Sea of Azov, and under his feet – the destroyed Russian invaders.

Before the war, the boy was fascinated by space, spending hours watching the starry sky and dreaming of his own telescope.

However, he has another dream – a Canon camera, thanks to which he will be able to capture unique shots.