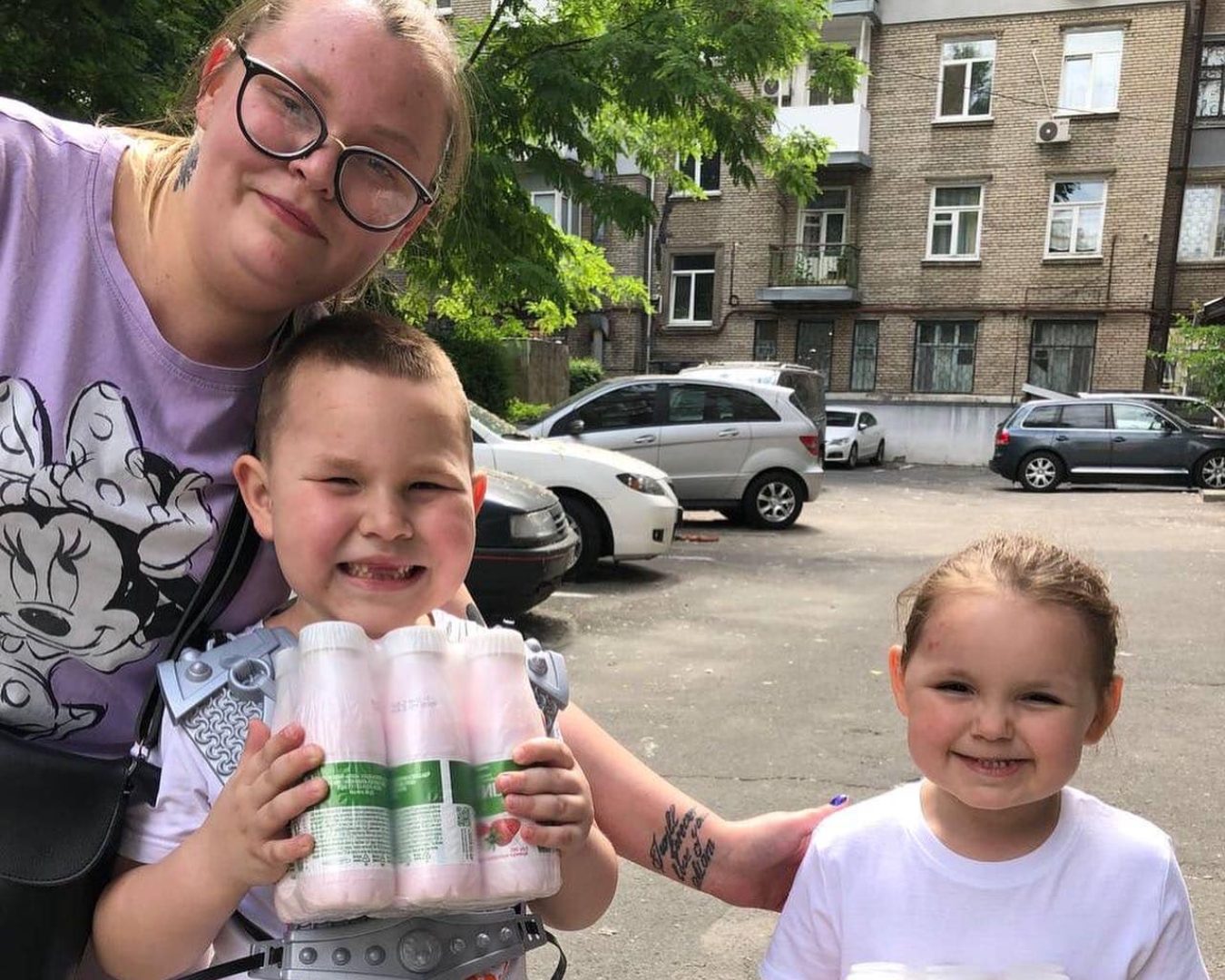 “I moved with my children from the Kherson region to the city of Dnipro, because it is very difficult to live there and so that the children do not see what is happening there. There was no money to live on” – one of dozens of stories of people we helped in 5 days works from May 15 to 19.

This family and 46 other families received help during these 5 days. These are more than 200 people, of which more than 130 are children!

✅ We sent more than 36 parcels by post service! This is more than 3200 hryvnias only for postal delivery in 3 days!!!

They worked on packing cereals, pasta and sugar for further distribution among those in need.

We received and shipped important food aid from the “Logos” center, as well as the “Kolo” Foundation and the Genesis Ukraine company!

Purchased and delivered special food for seriously ill newborns for a month (25 cans) to a children’s hospital (Dnipro).

We received goodies from the company Zolote zerno.

Dairy products for baking were handed over to the shelter, a ward of the KIDDISVIT company.

Thanks to the benefactors, thanks to which we manage to close such a number of requests:

Special thanks to the company KIDDISVIT @kiddisvit.ua for cooperation and help.

We also thank Elina Landman for her help in closing requests in the Odesa region. 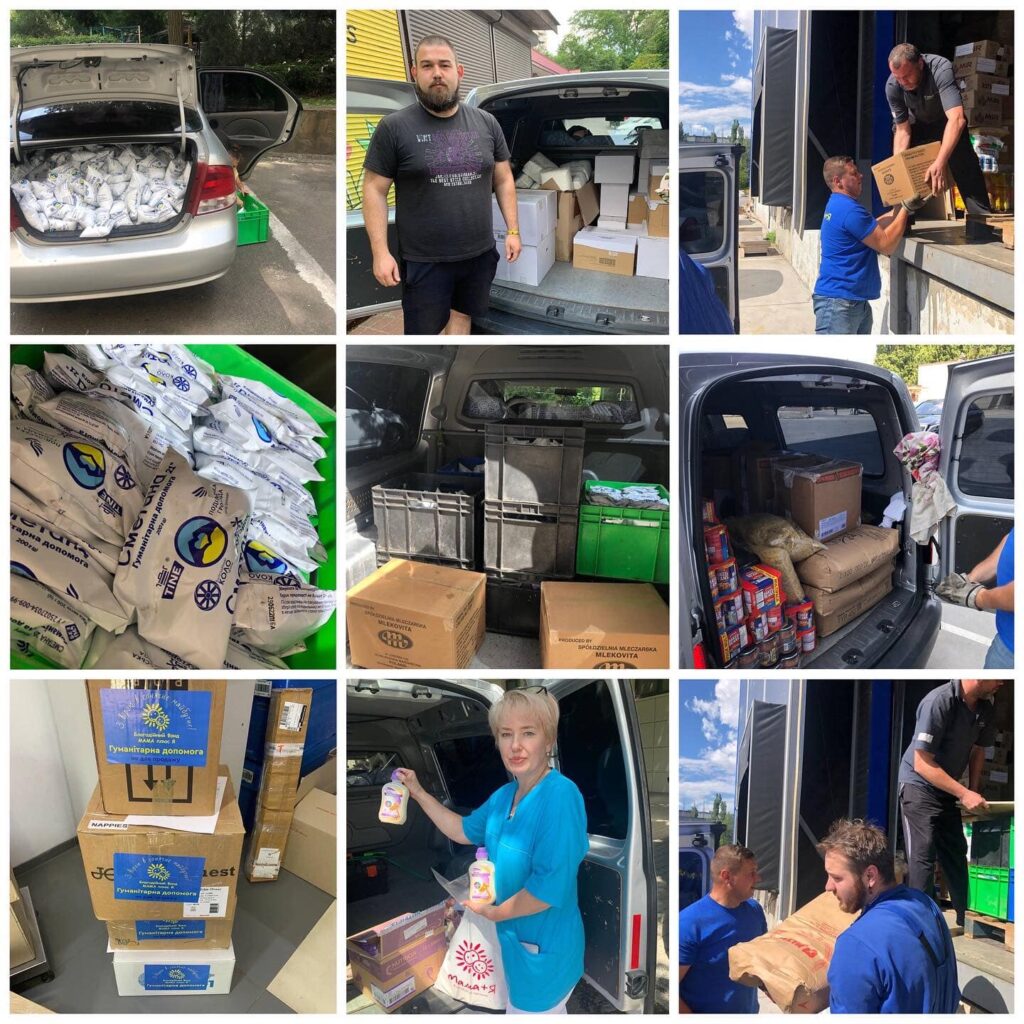 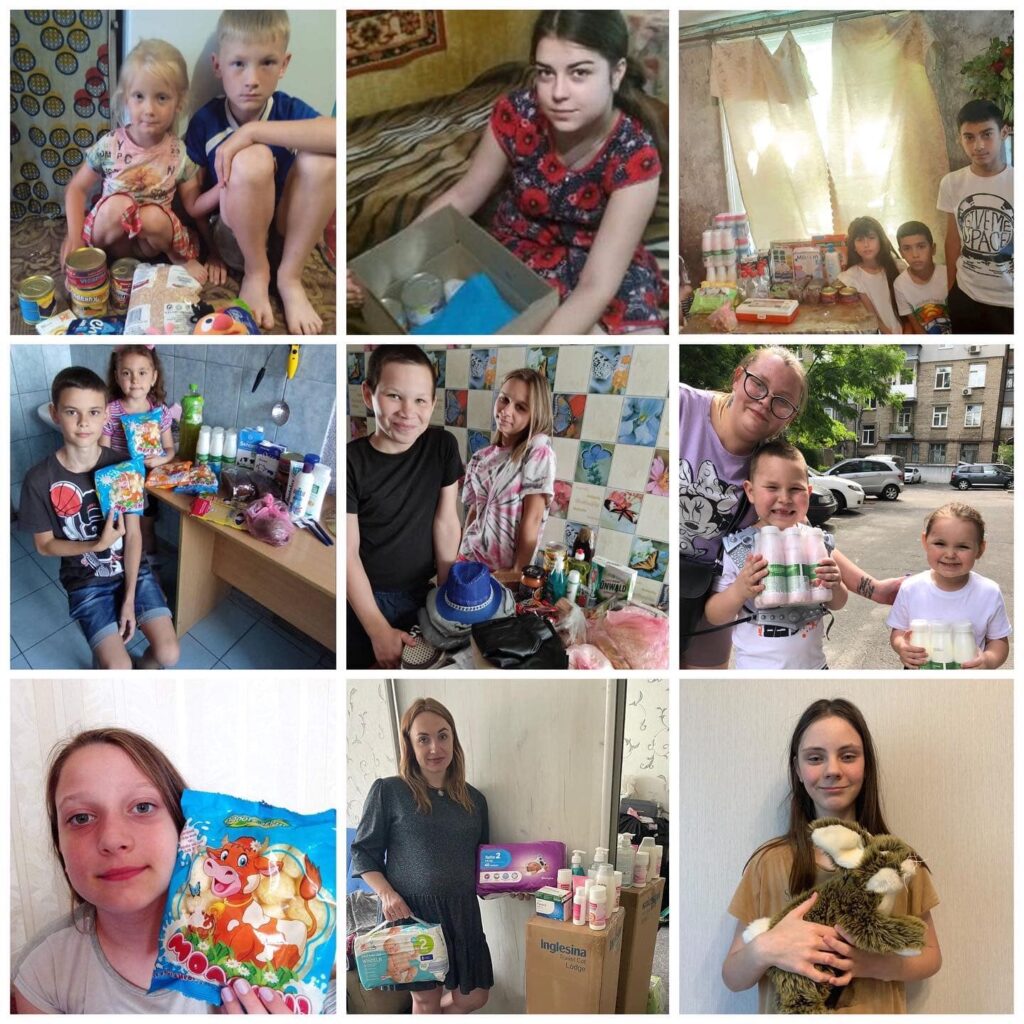 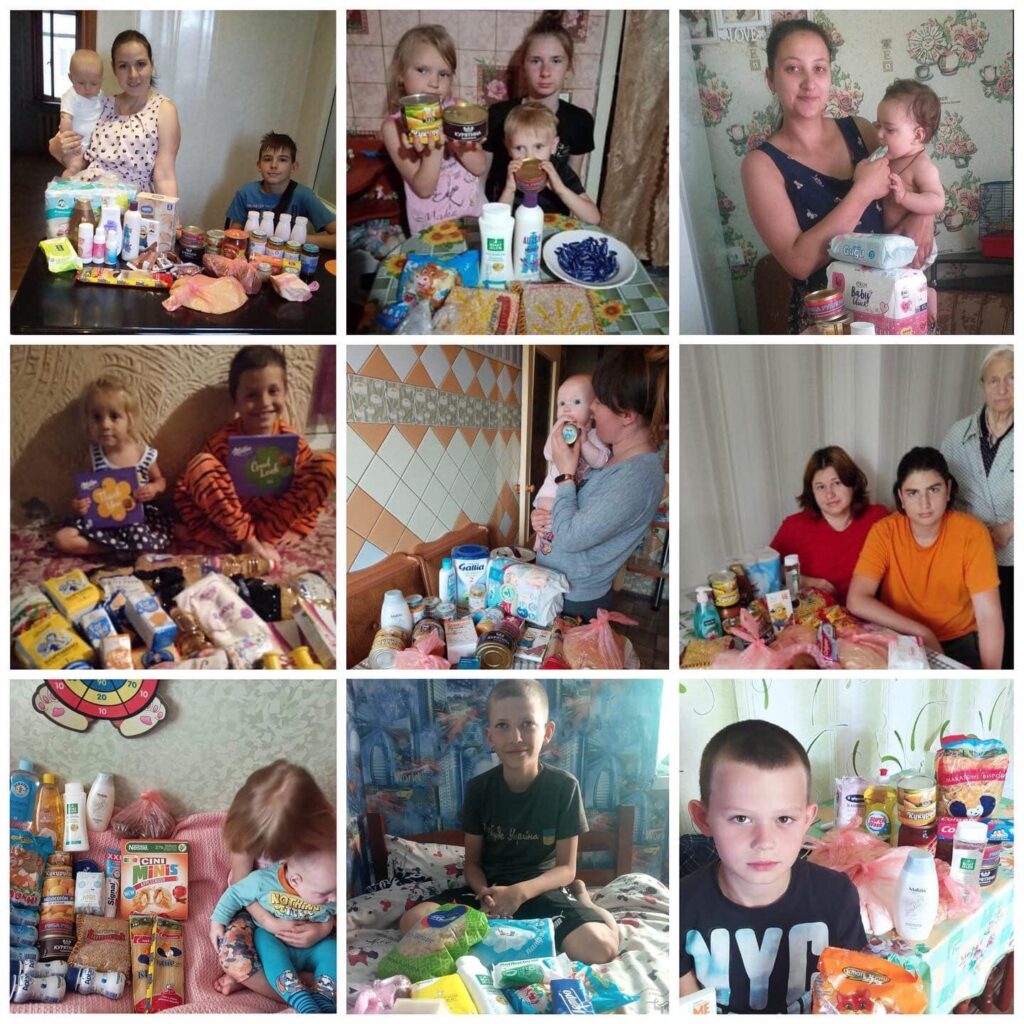 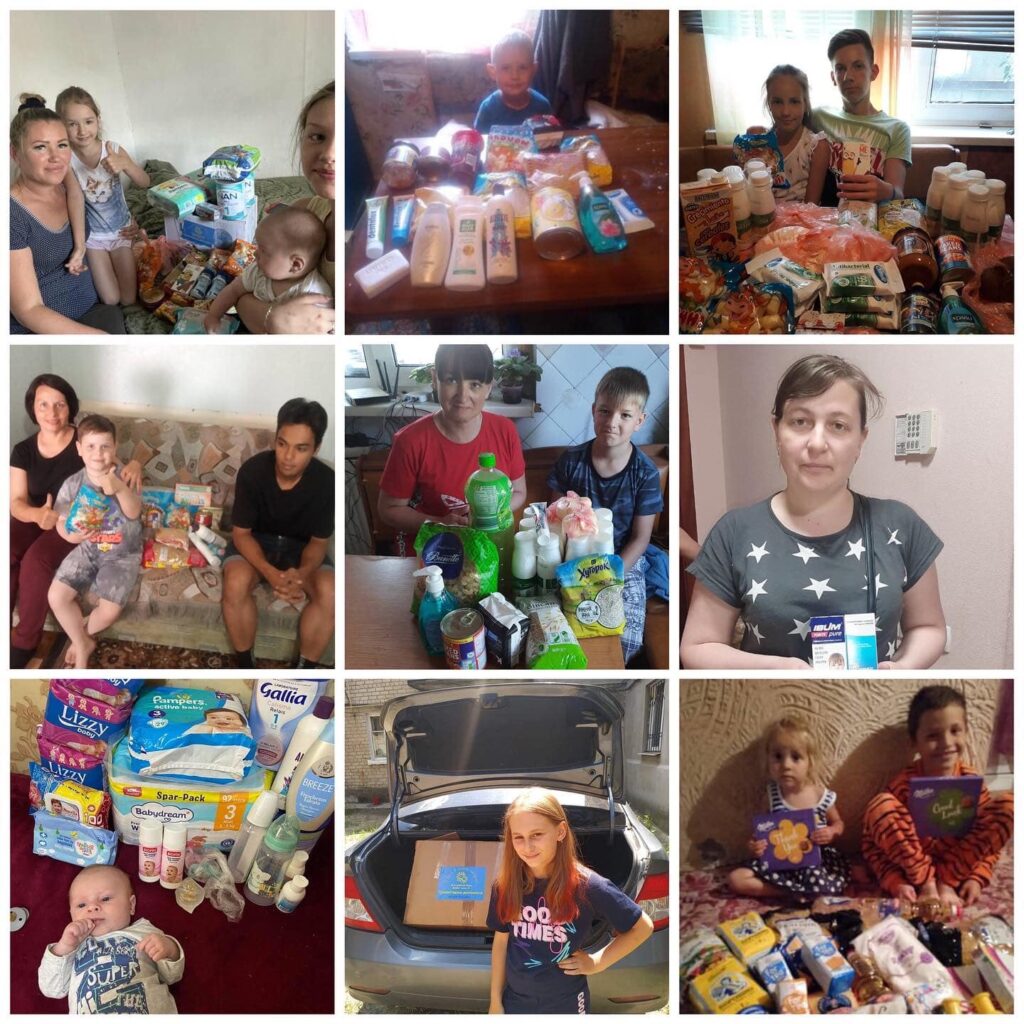